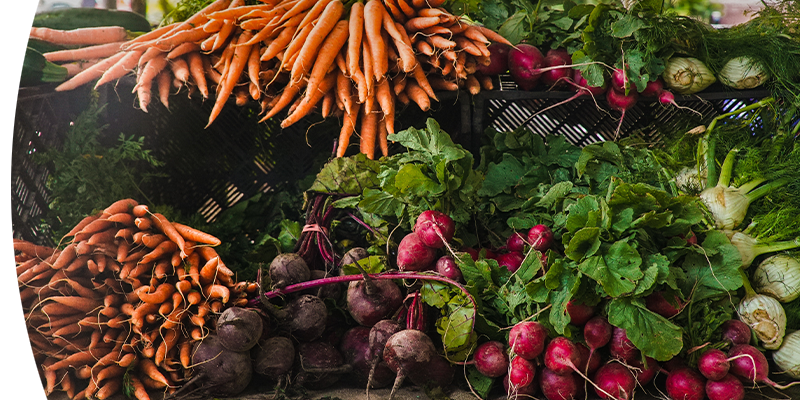 JA Gagg & Sons Ltd was a family food production business that supplied fresh produce, mainly root vegetables, to major UK supermarkets, including Tesco, Sainsburys, ASDA, Morrisons and more. Operating as 2 divisions, the business was made up of a farming partnership which grew arable crops including potatoes, peas for vining, wheat and oilseed rape. The business diversified into the growing of root vegetables and as the company grew, the business realised the opportunity to increase the value significantly by packaging the produce into plastic bags for sale to supermarkets.

CFPro Founder Barbara Spurrier joined the team as the Financial Director to help lead the business growth. In the mid 1980’s she was lead executive in raising £650k venture capital and a secured a European grant for a quarter of a million pounds. The additional funds enabled the business to expand the factory by increasing its size and capacity significantly and installing state of the art equipment. One of the business lifecycle highlights being the biggest supplier of carrots to Sainsburys, followed soon after with the supply to Marks & Spencer. At the height of its growth, and making global history within the food production industry, the business was approached with a request to set up a bagged salad factory – again a leading edge innovation of its kind at the time, which has subsequently become a staple of food production for supermarkets today. Soon out-growing their location, the business set up a new factory in Bourne, South Lincolnshire, where they had the facilities and capacity to produce packaged salads to supermarkets at a higher rate, and under high standards of food production.

With the potential to expand production even more, the business had caught the attention of numerous food producers and prepared food organisations globally and in 1989, was acquired by Geest and subsequently became the main part of Geest Prepared Foods. Having the right people in place at the right time, meant that the salad business CEO followed the acquisition and went on to become the MD of Geest Prepared Foods – continuing to build on the strong growth that the business has sustained since it began. In 2005, Geest was acquired by international food manufacturing company specialising in fresh prepared foods, Bakkavör Group plc. It was listed 27th in the 2015 Sunday Times Top Track 100, is listed on the London Stock Exchange and is a constituent of the FTSE 250 Index.

CFPro Founder Barbara Spurrier joined the team as the Financial Director to help lead the business growth. With the potential to expand production even more, the business had caught the attention of numerous food producers and prepared food organisations globally. 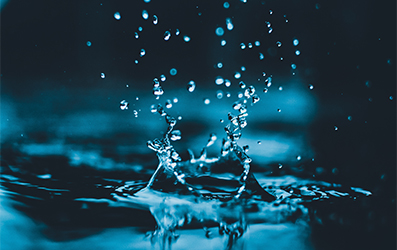 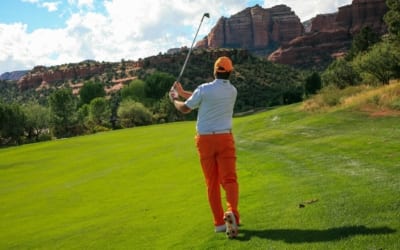 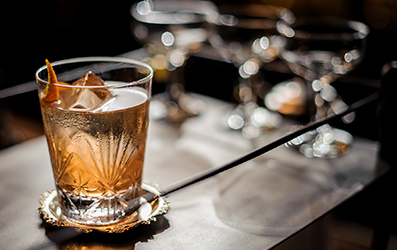