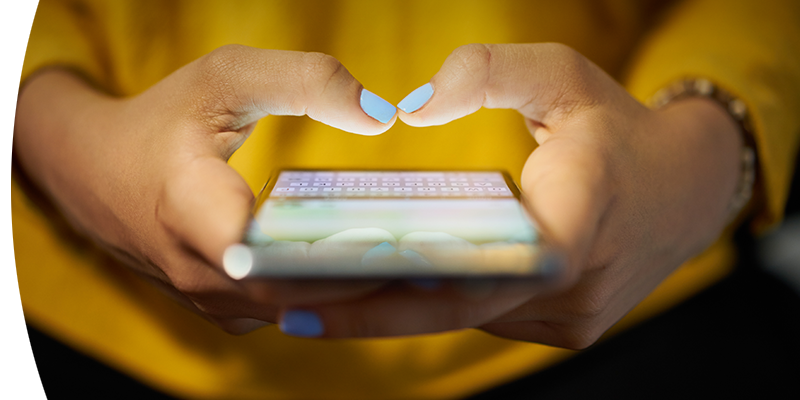 Getting ready to restart after lockdown: A Case Study

The Covid-19 pandemic has had dire effects on the business community throughout the world. In fact, in ongoing data analysis by PwC, the latest estimate for GDP in Q1 showed that the UK experienced its worst quarterly decline in output in 2020 Q1 since the 2008 financial crisis, despite the lockdown being in place for only 7 working days in the period. But the devastating effects of the economic downturn and loss of control are anything but unique.

David Staveley, a director at CFPro, discusses his experience of a lockdown situation he experienced in Turkey in 1980 and how their organisation, through using the lockdown period wisely, ended up influencing an entire shift in exports for the country, become one of the global leaders of leather garments and other clothing.

Santral Dikis is the Turkish subsidiary of the Coats Group (the world’s leading industrial thread manufacturer). 40 years ago, CFPro’s David Staveley was Sales Director with the business and, as part of the senior management team, was responsible for Sales, Marketing & Selling Depots for the company. At the time, Turkey was considered the new ‘sick man” of Europe with chronic inflation, strict import and currency controls and widespread shortages. The country was trying to build up a garment export trade, hampered by the poor quality of some local materials which included the raw materials required for making world class sewing threads. Matters came to a head with political and labour unrest, with Unions frustrated by the misgovernment of the two principal parties, which seemed to alternate control every 12 months or so, grossly mismanaging the economy. Disillusioned, the unions called for sector-wide strikes, with the textile and clothing industries particularly affected. These stoppages were only resolved 6-months later, when the military intervened and ordered everyone back to work. The almost complete shut-down of trade, locally and internationally included the importing of quality raw materials and local production. The downing of tools for 6-months meant that the company (and its competitors) rapidly ran out of stock, bringing business to a grinding halt. Demand was running ahead of supply even before the troubles began and within 6 weeks of the shutdown, all were almost completely out of stock.

The organisation realised that to survive this period, it was vital to keep engaged with the customers; keeping them informed of what was going on, listening to their anticipated requirements once the shutdown was over, and working on a start-up plan for when people returned to work.  It was realised that if the company waited to form plans until the end of the stoppage was known, it would be too late.  In the event, that proved prudent as the Coup d’etat that ended the stoppage was hardly announced in advance. The management team set to work focussing on preparing start up production schedules, prioritising production items based on anticipated critical customer requirements and prioritising particular customers (not necessarily the largest – end users rather than intermediaries / wholesalers).  Engaging the customer-base, the importance of suppling to those customers who were most in need was determined, as opposed to the sectors of the market who shouted loudest and were most likely to take advantage of the exceptional demand and sell on at extortionist prices.

Most B2B customers at the time were also shut down, and the organisation took the time to communicate with them, to understand what their own business cycles would look like post shutdown, and start to plan what they would need to be able to get started themselves. For example those producing fashion garments were working on Spring ranges at the beginning of the stoppage but needed to work on winter ranges by the time the conflict was over, so their original outstanding orders were no longer required!

As with any business facing a lockdown period, Santral Dikis also ensured that a careful eye was kept on cashflow management and made the necessary adjustments to ensure that the organisation could sustain itself throughout this period. For the company, it meant keeping all the salaried employees working (which, at the time, accounted for about a third of the overall wages bill), for the duration of the shutdown period.  The organisation also ensured that they were creating regular updated forecasts, with updated budgets every month, and while the 8% per month inflation occurred, the organisation ensured that they too were increasing prices at the time in parallel with the rising inflation rates, keeping their pricing relevant – even though they weren’t physically trading and there were no stocks to sell!. It was a question of planning for the return to something approaching normality, and to do that, it was vital to keep managing the forecasts and budgets.

The political situation at the time meant that the unions had called for sector-wide strikes. Union employees of Santral Dikis would picket at the factory gates, but the organisation made a point of senior managers, even expatriates, constantly communicating and engaging with those who were striking, making the clear distinction that they weren’t protesting against the organisation, but rather the political situation at the time. It was also important for the business to keep the channels of communication open with all employees, providing regular updates on any relevant changes happening within the organisation. The salaried staff were still coming to work (although quite a few vacations were taken) and so all functions within the business continued to operate. The sales teams were focussed on customer development and communication; Finance were keeping focussed on cash management, cash flow, and forecasting; Customer Service was communicating with customers; The logistics team was keeping in touch with suppliers, and stock levels and making lists of requirements for when the situation changed; Production undertook maintenance employing the salaried staff as well as using quiet time to look to the future.

Because of the lack of accessibility to high-grade local inputs, and the banning of imported goods, the product development group focussed on ways to convert low quality, local materials, into the input materials that the nascent export trade was demanding.  The team focussed on creating production equipment that converted the fibres available into higher quality products required by the export trade. Especially with leather clothing, these developments enabled the Turkish industry to compete on a level playing field with other countries who historically had access to high quality inputs.

In September 1980 the shutdown ended with the military intervention forcing people back to work.  Where many organisations had not taken the time to plan for restarting, they were suddenly faced with having to plan within a matter of days and inadequate information of what was actually required, unlike Santral Dikis.

In the company, within a week of the coup, the staff were back at work (even those returning from lock down residence with family in Bulgaria) and production of the right goods under way.

The organisation was instrumental in getting sector-wide production up to international standards because of the manufacturing changes developed during the lock down. Within 5 years of restarting, the country had become a significant supplier of clothing internationally, and, where once the future of this country operation was questionable, in time it became one of the major producing units in the group.

But the result which was most noteworthy for the organisation, with long-lasting growth results, is that out of 4 similarly-sized competing Turkish thread producers,  using the shutdown period positively to plan for their restart and to meet future needs, Santral Dikis was able to achieve the quality required for export almost immediately after starting up again, while their competitors had to either spend time on improving their own production,  or just focus on the lower quality local consumption, ignoring the export oriented growth customers.

Through prudent use of time and resources during “lock down”, Santral Dikis thereby became enablers of growth, leading to Turkey being known as one of the significant suppliers of quality clothing to the international market. 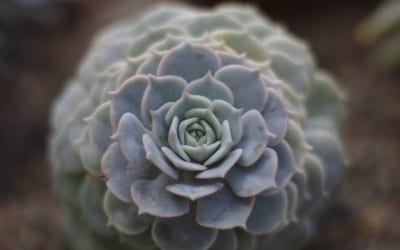 Aiming for growth? Here’s how CFPro’s services help to get you there. 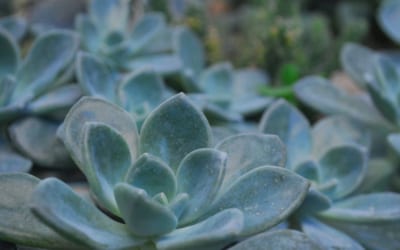 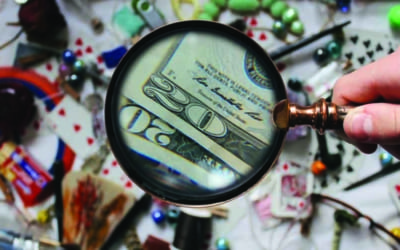